This is an IMO mint example of a British made European Theater 1943 series C/D silk escape map. With Holland, Belgium, France, Germany and Switzerland. During World War II, the United States and Great Britain produced in excess of 3.5 million silk maps and cloth maps for Allied military personnel to use as escape maps. In 1940, the British military intelligence unit, known as MI 9, started issu... read more 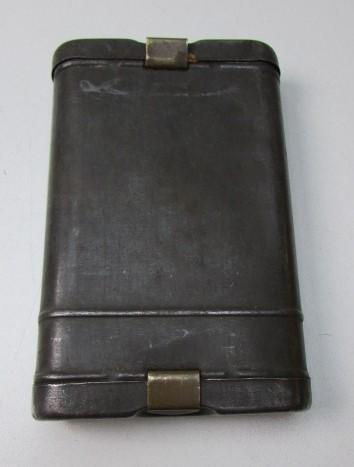 A nice used pair of WH (HEER) Y Straps i.e. Suspenders. In German refered to as Koppeltragegestell .The function of the Y Strap is to evenly distribute the weight of the equipment the soldier is carrying. Executed in black leather with clear trace of wear yet no damages and retaining a nice patina. The suspenders appear unmarked which is common with this type of equipment. read more 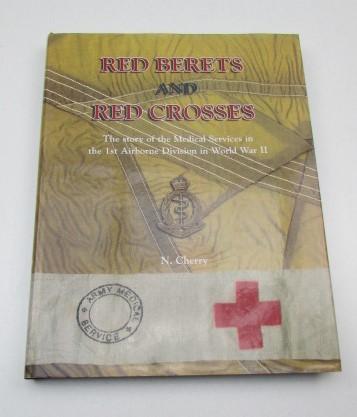 This book is a detailed account of the Medical services in the 1st Airborne division in World War II It charts the royal Army Medical Corps and tells the history of the formation and training of the units. Written by Naill Cherry and Publsihed by RN Sigmond Publishing. Executed in great detail and fantastic images. read more 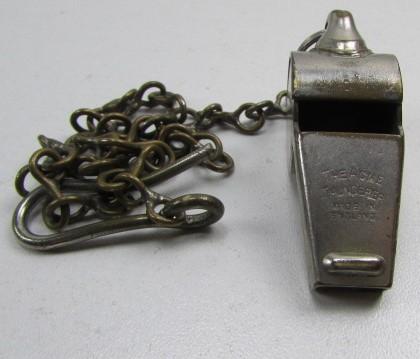 This is a nice used and early 1941 ? example of a Bren Gun Spare Barrel Carrying Case. Executed in a slight different material then the standard issue British or Canadian examples. There appears to be no date present. An interesting piece of equipment! read more

This is a good example of a nice embroided serif type lettering Royal Army Service Corps pair off shoulder titles. The tittles are fitted with a glue back. Typically known to be issued to Airborne troops. Cannot be upgraded. read more