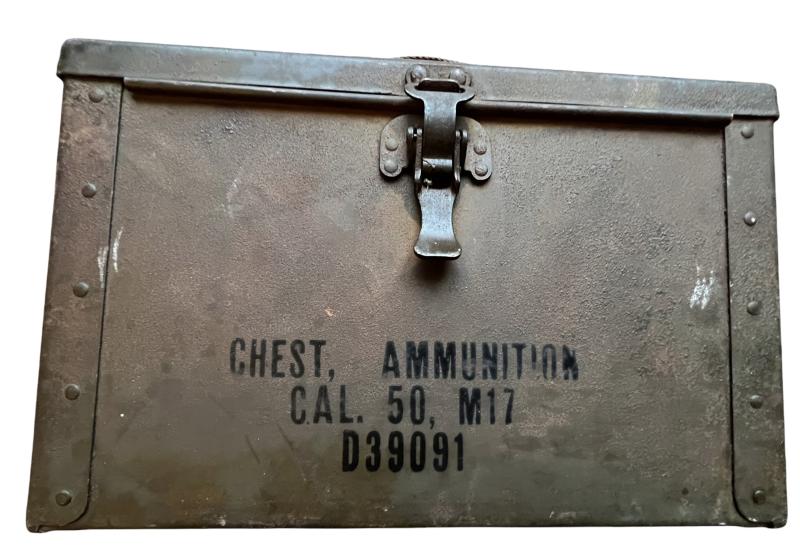 Increasingly hard to find these days; a first model British (Airborne) 1st Model Folding Stretcher. The first model is executed with round knobs on the handlebars. These type of folding stretchers were designed for the Medical troops attaced to Airborne units such as the Field Ambulance units. The stretcher bears its orginal paint, and the original mounted canvas is excellent condition. A fanta... read more

IMO in near mint condition, with some trace of wear and minor damage to the canvas from folding and open the stretcher. This so-called 2nd model British (Airborne) Folding Stretcher. Designed for use within medical units attached to Airborne troops such as the field ambulance. The trace of use adding to the patina of this stretcher. read more 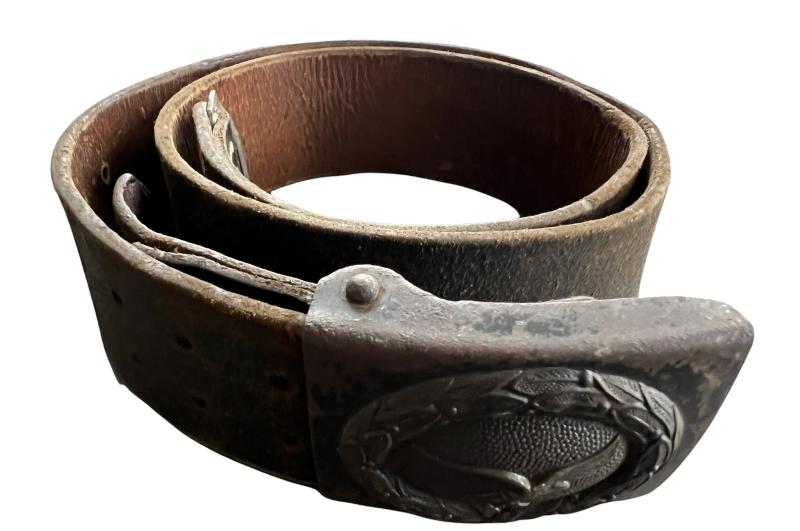 In clear nice used condition, yet with a very attractive patina. This bluish-coloured Luftwaffe belt buckle fitted on original leather tab. The makers mark and date hard to read but appear to be 1941 and makers marked J.C. Mahecke. The buckle is IMO original mounted its original black leather belt that measures a size 95. The belt is clearly marked with RBN 0/0374/0142.
An attractive y... read more

This is a mint example of a U.S. Pyrotechnic i.e. Flare Pistol; model AN-M8. This model of flare pistols would mainly have been used within Gliders and aircraft during the war. The pistol is marked with a triangle "U.S. Property Pistol Pyrotechnic M8" and the initials M W S C, which research suggests stands for Smith & Wesson Co. as its maker.
The pistol comes with original brown leathe... read more

A very attractive and IMO mint example of an U.S. Pyrotechnic i.e. Flare Pistol. Manufactured by the International Flare Signal Co. in September 1943. The frame is executed in brass and fitted with a steel barrel. The pistol is fitted with original mounted lanyard. A textbook example of a U.S. Flare Pistol that cannot be upgraded. read more

A very nice pair of U.S. M2 Artillery Compass and leather M19 Carrying pouch.
Both compass and pouch can be clasified as nice used condition. The pouch is clearly marked Case Carrying M19 and the compass is clearly marked M2 and with a serial number. Can be upgraded. read more