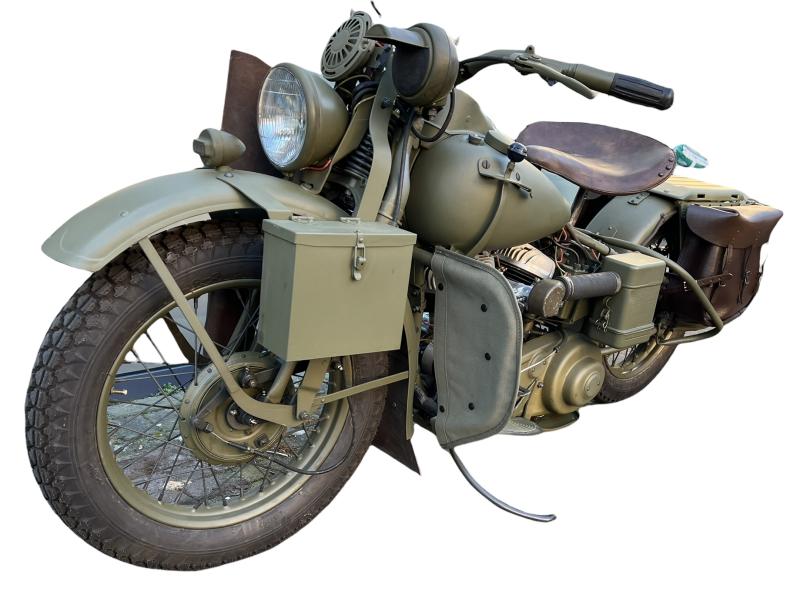 Harley-Davidson 42WLA engine number 49842 Type IV according to contact covers 42WLA from roughly 42WLA 38229 to 42WLA 50828 and were built between april 1943 and August1943 the number 49842 will be approximately june 1943
The Harley-davidson WLA has been fully restored and by us in our workshop with almost completely original parts down to the smallest detail.
The WLA is 100% com... read more

One of the most iconic pieces of British Airborne equipment;
The British X-Type Parachute was developed in 1940, proved a highly successful design, especially when compared to the cruder German parachute. The X type parachute was used by British Airborne troops throughout the war and on a large scale during D-Day and the Battle of Arnhem in 1944.
The X Type consisted of four par... read more

A rare example of a British army ration. A 10 oz tin containing Plain Service Biscuits. The tin is unopened and full of its original contents. Makers marked B. Bros Ltd and dated 10/43. The tin is marked A.F.V. indicating that the ration was developed for crew off Armored Fighting Vehicles. There where three rations developed for these Armored Crews i.e. 2-man, 3-man, and 5-man versions. A rare... read more

In very nice used condition and with a great patina this M24 Stick Grenade Transport Box. The box has been cleaned in the interior for some reason. Showing distinct yellow i.e. dessert paint. Possibly re-issued item from another campaign. The box retains a lot of its original paint on the exterior and is overall in good condition.makers marked QOQ and waffen amt read more 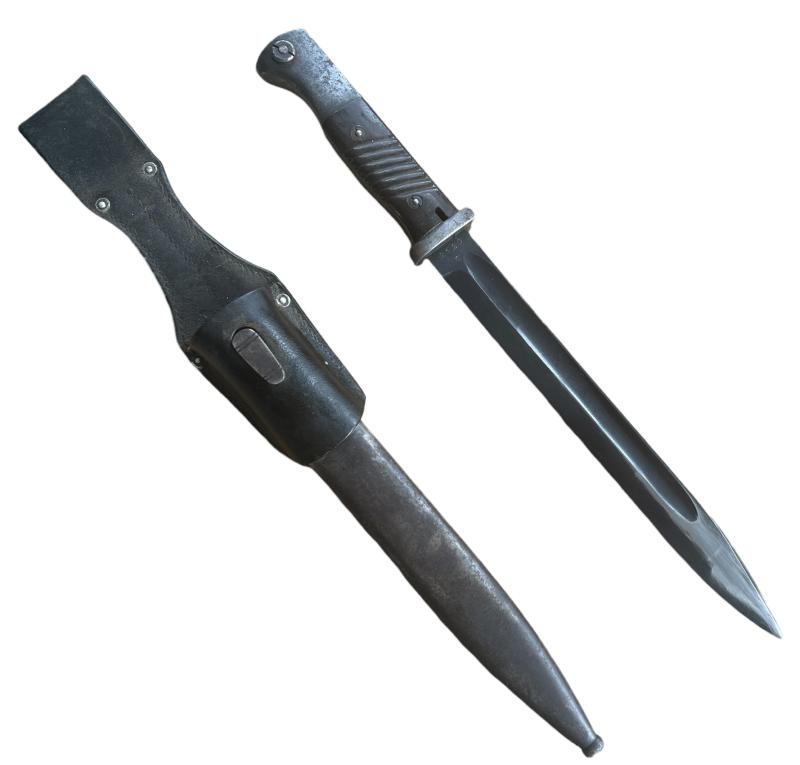 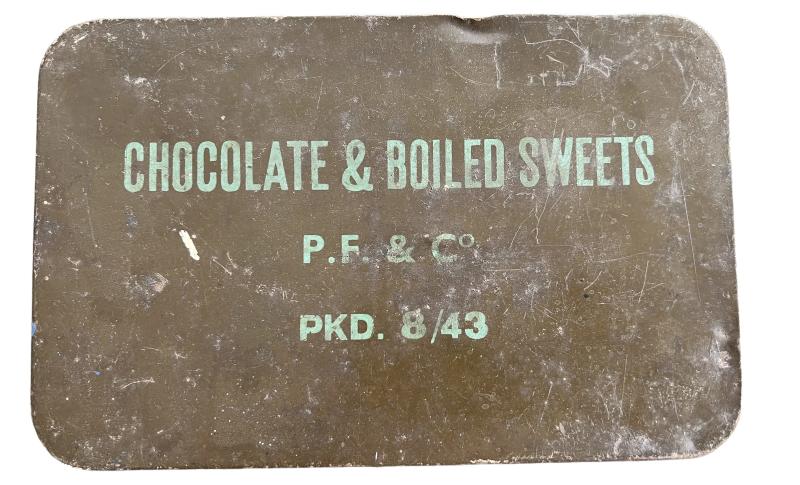 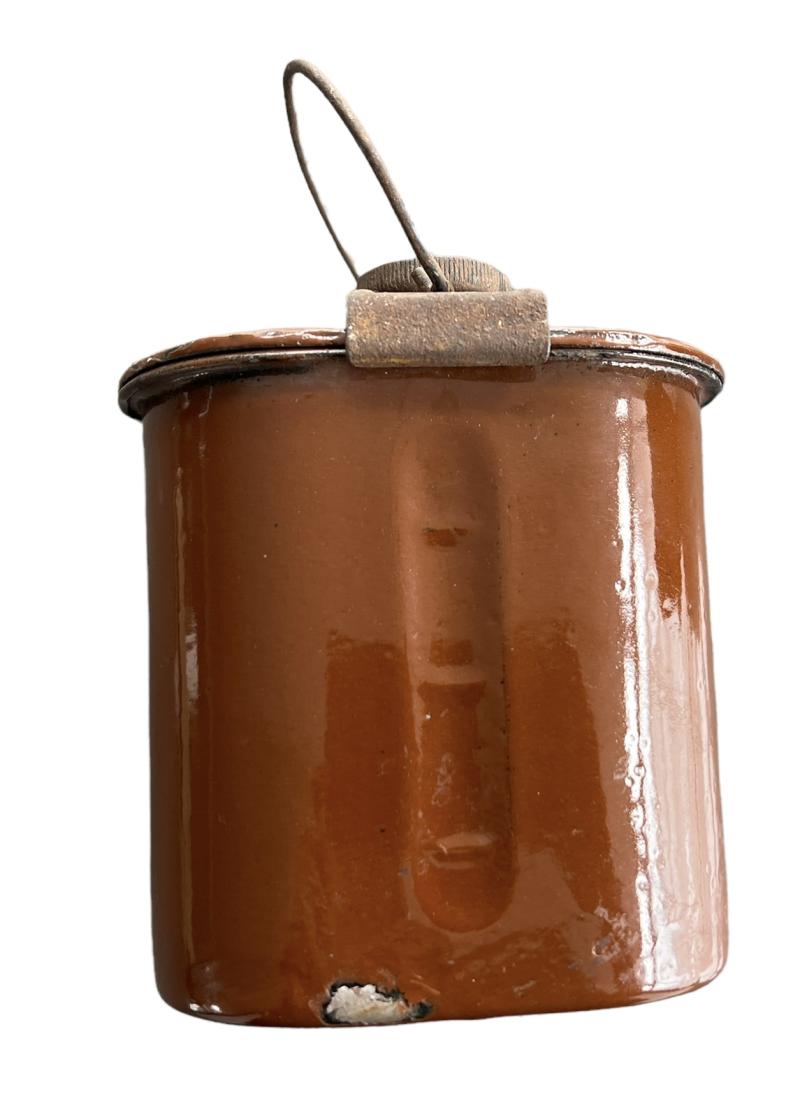 An interesting item, this Kraftstoff Behälte i.e. fuel cannister for German vehicles such Kubelwagen and/or Schwimmwagen. This can is in nice used condition and has been enamelled. It was a common practice mainly postwar to enamell German Equipment such as gasmask cannisters, helmets and items like this. This was done in order to fullfill the demand for kitchen and household utensils and the sh... read more